Luke 6:22 – Blessed are ye, when men shall hate you, and when they shall separate you [from their company], and shall reproach [you], and cast out your name as evil, for the Son of man’s sake.

Isaiah 53:4-6 – Surely he hath borne our griefs, and carried our sorrows: yet we did esteem him stricken, smitten of God, and afflicted.

Romans 8:28 – And we know that all things work together for good to them that love God, to them who are the called according to [his] purpose.

https://youtu.be/HNLh-iIu6UgRev 12:10: And I heard a loud voice saying in heaven, Now is come salvation, and strength, and the kingdom of our God, and the 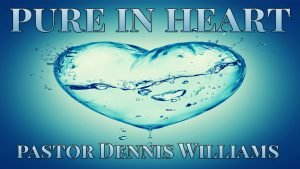 THE MOST IMPORTANT “ATTITUDE” WHEN THE LORD IS TEACHING US ANYTHING IS TO HAVE A PURE HEART: MATT 5:3-12 ARE OUR CHRISTIAN ATTITUDES I WILL 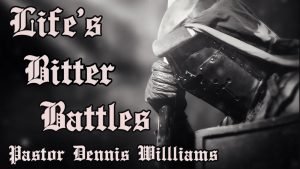 1 Samuel 17:47: And all this assembly shall know that the Lord saveth not with sword and spear: for the battle is the Lord’s, and 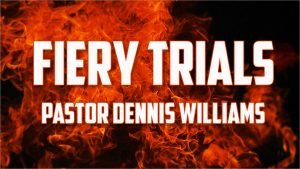 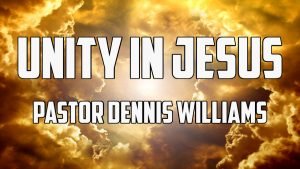 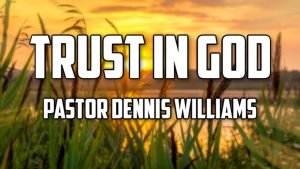 https://youtu.be/bnwjRC2PhIw Trust in God Jesus Christ the same yesterday, and today, and forever. Heb 13:8This is a time when many are giving up on God

Matthew 14:14 (KJV)
14 And Jesus went forth, and saw a great multitude, and was moved with compassion toward them, and he healed their sick.

Matthew 15:32 (KJV)
32 Then Jesus called his disciples unto him, and said, I have compassion on the multitude, because they continue with me now three days, and have nothing to eat: and I will not send them away fasting, lest they faint in the way.

Matthew 18:12 (KJV)
12 How think ye? if a man have an hundred sheep, and one of them be gone astray, doth he not leave the ninety and nine, and goeth into the mountains, and seeketh that which is gone astray?

END_OF_DOCUMENT_TOKEN_TO_BE_REPLACED

Ephesians 5:26 (KJV)
26 That he might sanctify and cleanse it with the washing of water by the word,

Romans 15:16 (KJV)
16 That I should be the minister of Jesus Christ to the Gentiles, ministering the gospel of God, that the offering up of the Gentiles might be acceptable, being sanctified by the Holy Ghost.

END_OF_DOCUMENT_TOKEN_TO_BE_REPLACED

Christianity is a supernatural faith and we should not use the wisdom of this world to explain supernatural things.

1. We must compare spiritual with spiritual
2. And know that our war is in the spiritual realm
3. Yes Jesus completed the work on Calvary
4. But we still have the master deceiver who is the Devil to deal with
5. We cannot lay our weapons down

1. Must be strong to fight
2. Strength comes from the Word of God and prayer
3. This is on an individual basis
4. We should not depend on a teacher or Pastor to fend for us

Some people don’t believe what they can’t see but there is a spiritual realm to deal with and we should seek the Lord to be led by the Spirit.

Colossians 1:16 gives us insight into the spiritual realm saying, “For by him were all things created, that are in heaven, and that are in earth, visible and invisible, whether they be thrones, or dominions, or principalities, or powers: all things were created by him, and for him.” Angels such a Michael and Gabriel are the highest rank of angel being arch angels and having “thrones.” Other angels are identified as cherubim and seraphim having “dominions.” Further there are “principalities” which would be the angels in positions over other lesser angels. The “powers” would be the rank and file worker or “ministering” angels.
a. The created cannot be more powerful than the creator
b. We must learn this in supernatural spiritual warfare

END_OF_DOCUMENT_TOKEN_TO_BE_REPLACED

I will instruct thee and teach thee in the way which thou shalt go: I will guide thee with mine eye.
Psalm 32:8